We are ‘striving for thriving kids’. To see all children in SA thrive we believe that the paediatric community needs to work together, pool our ideas, share our problems and our solutions for the benefit of our patients. SAPA is bridging gaps within the paediatric community, between child health providers and families and between the private and public health sectors.

We want to bring attention to the various efforts within the paediatric community, matching areas of need with resources. To ensure that our work is well directed we must keep our knowledge up to date and work at all times in the best interests of our patients, their parents and the community. When there is a need we will stand up for the rights of children, giving a voice to the most vulnerable in our community.

The South African Paediatric Association (SAPA) was formed in the 1970’s. Its main focus was the hosting of scientific meetings. It was dormant in the early 1980’s, but revived itself in the late 1980’s. At this stage, it re-commenced holding biennial paediatric conferences which have persevered since, with each of the country’s nine universities taking a turn to organise the scientific content of the conference.

SAPA was affiliated to the Medical Association of South Africa (MASA) in its early days. However, the politics of MASA, including its non-response to the unprofessional conduct of district surgeons involved in Steve Biko’s death, dissuaded black (African, Indian, ‘Coloured’) paediatricians joining SAPA until the advent of democracy in South Africa in 1994, and the formation of the South African Medical Association (SAMA) in 1998.

In 2010, SAPA hosted the highly successful 26th International Pediatric Association (IPA) Congress of Pediatrics in Johannesburg, the first IPA congress to be held in sub-Saharan Africa in its hundred year history. The conference president was Prof Keith Bolton and Prof Peter Cooper served as the scientific committee chair. 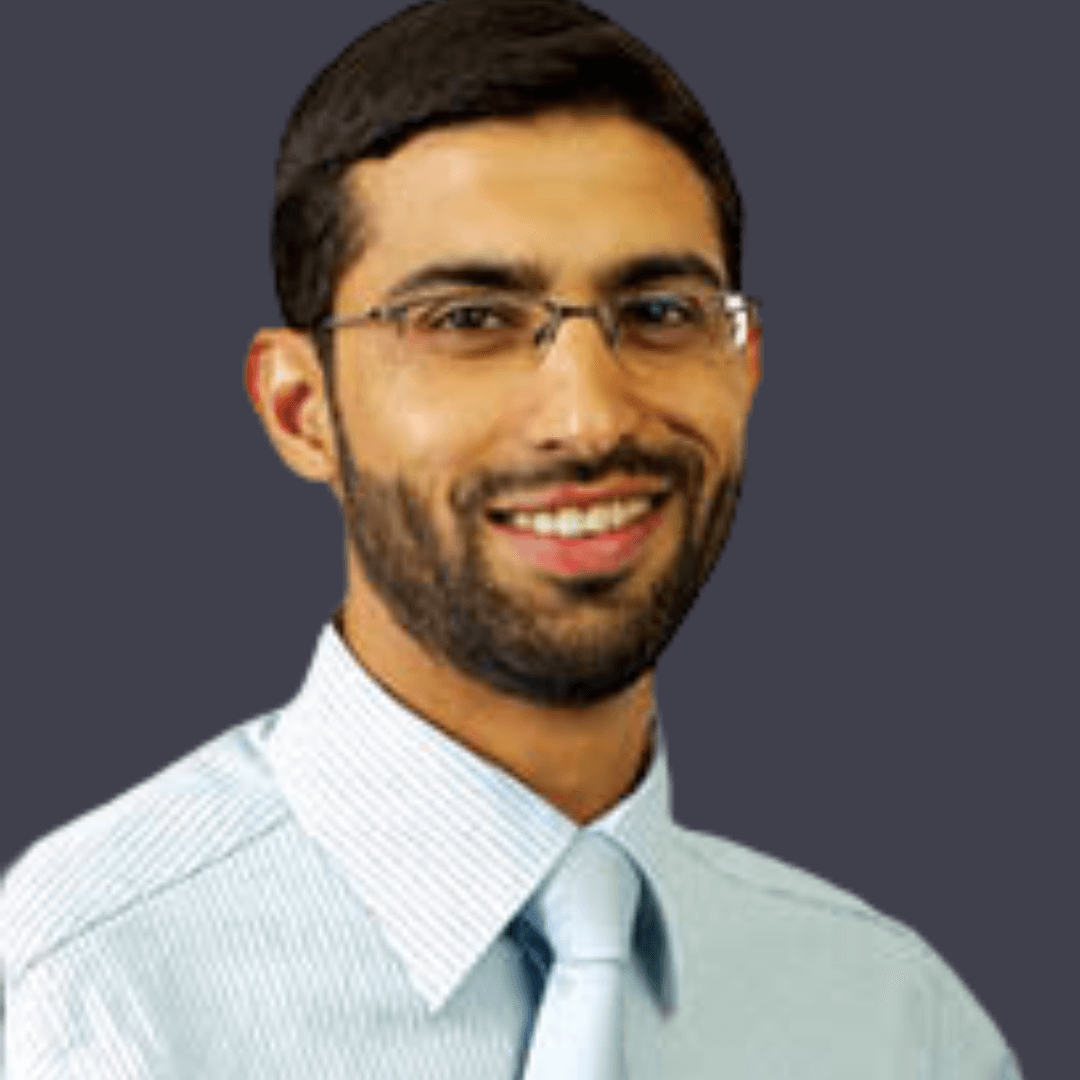 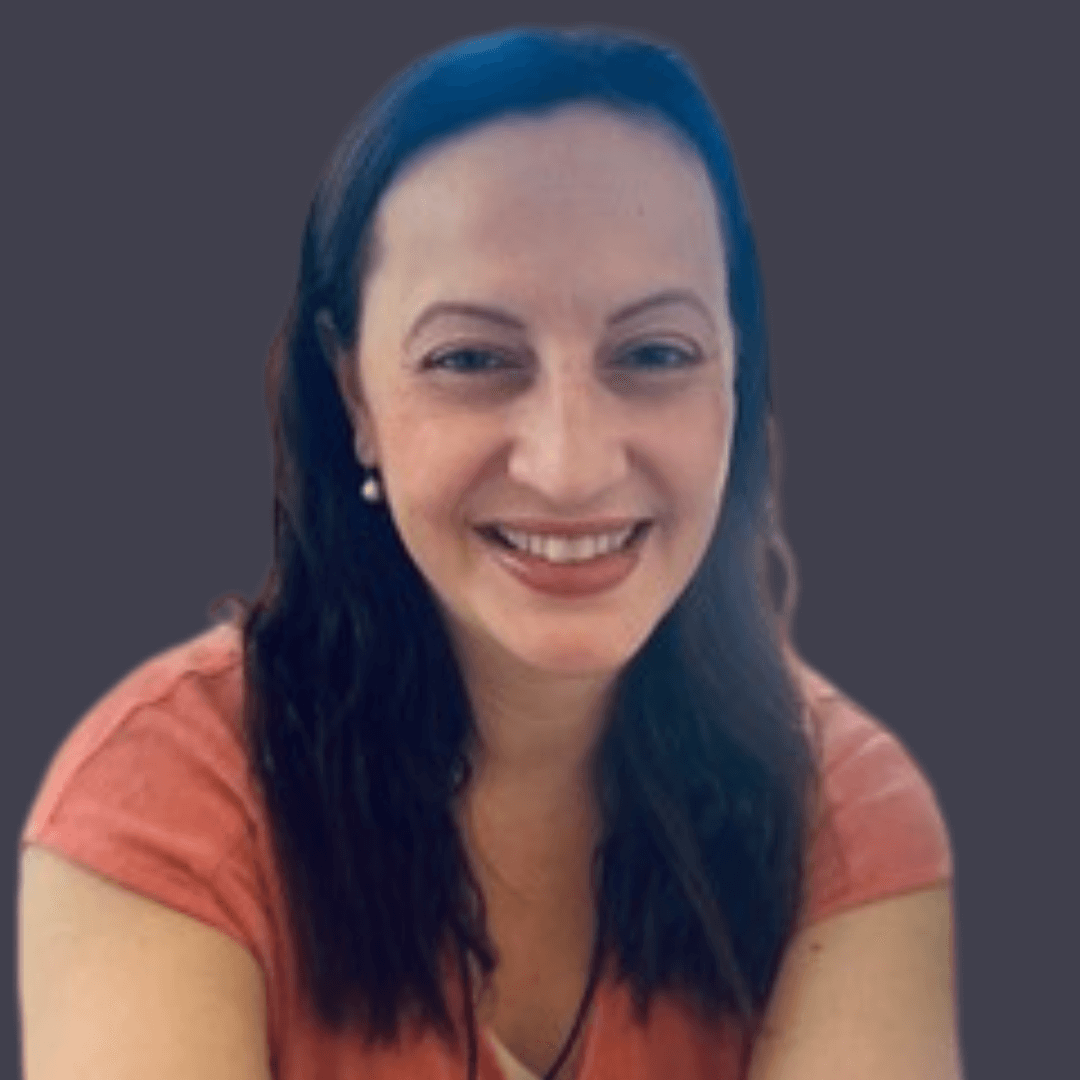 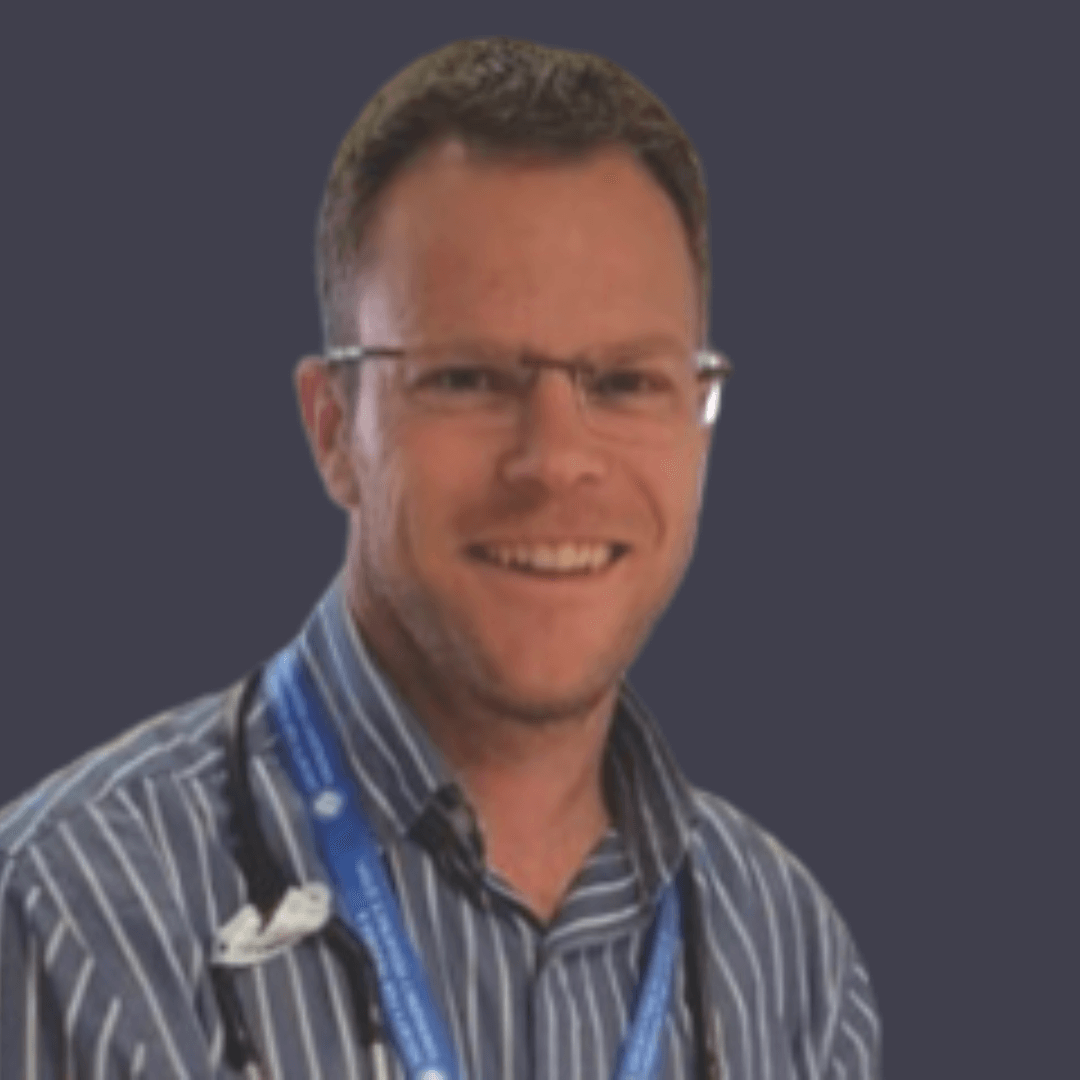 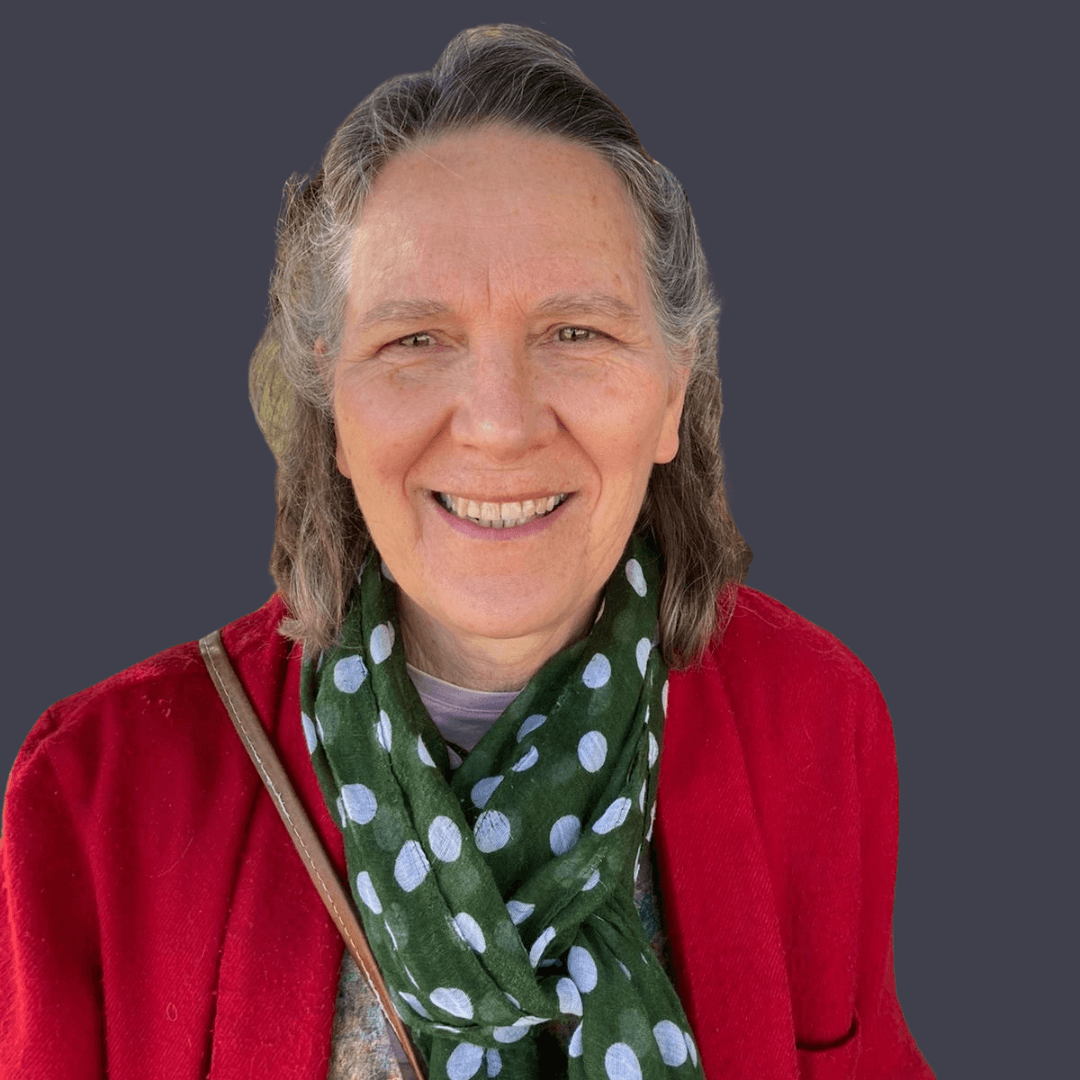 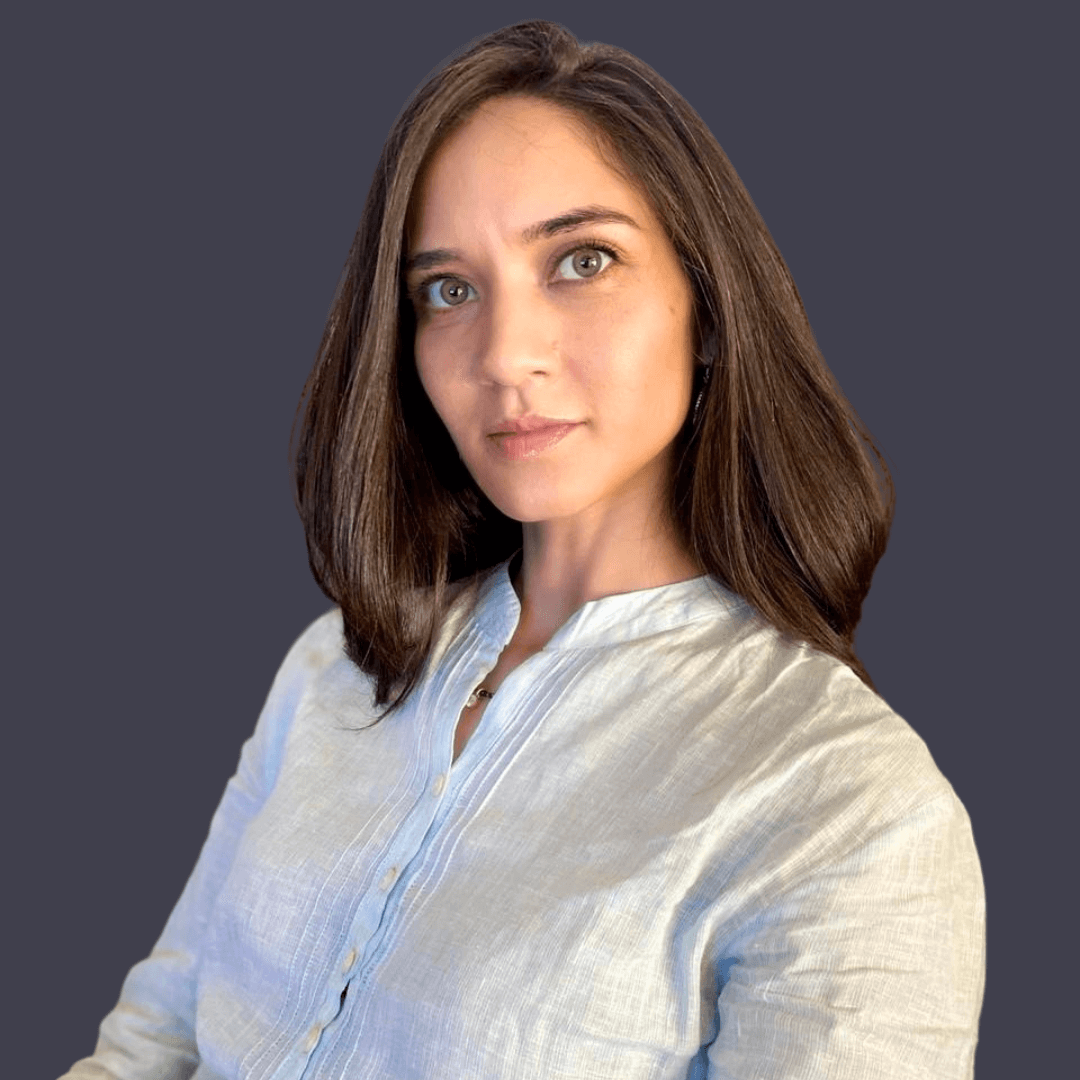 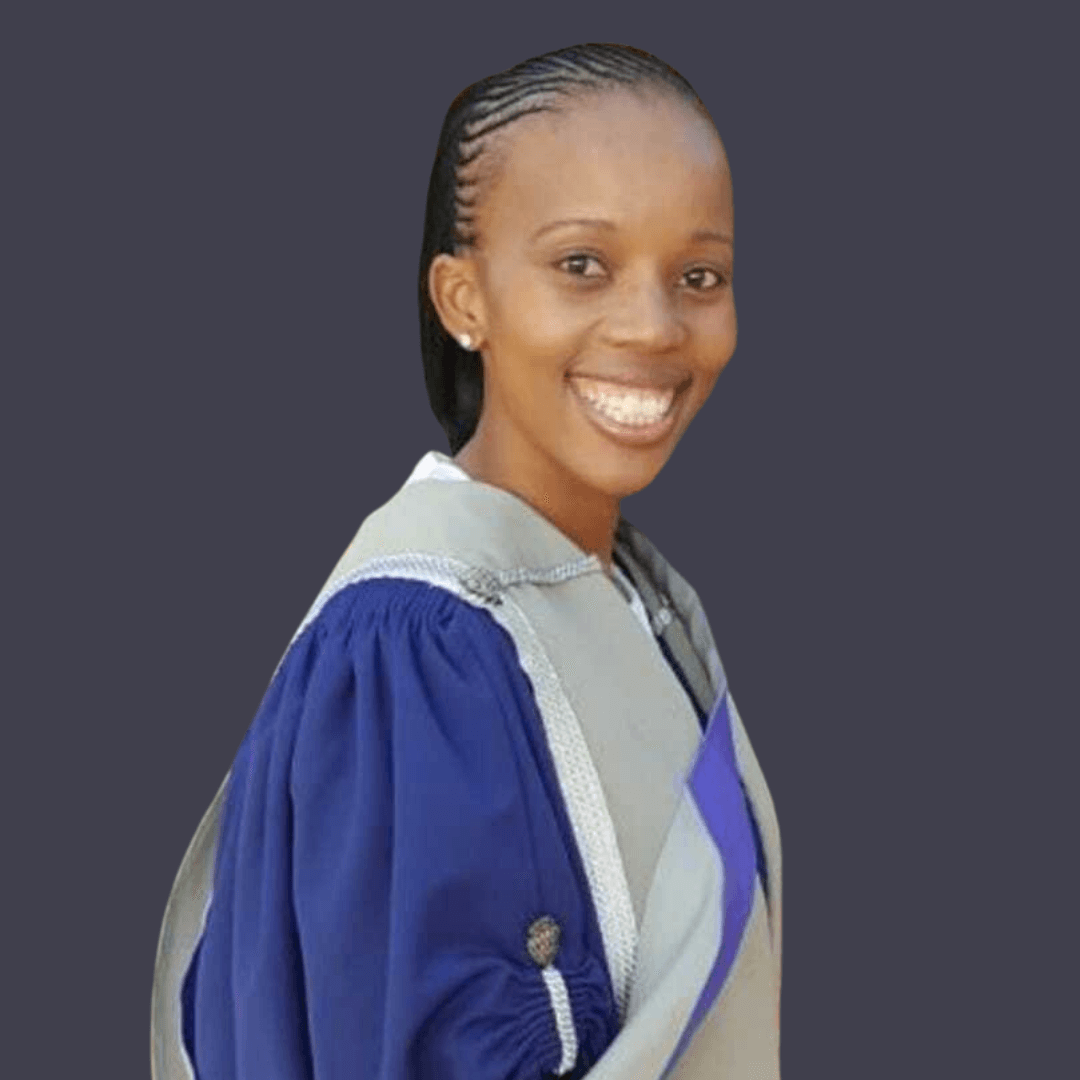 Our mission is to promote and protect the health of children.

As SAPA, we seek to serve and unite paediatricians, parents, policy makers and children.

We achieve this through the advocacy for the rights of children, education & facilitating collaborations with those who share our ideal

Why Donate To SAPA?

We want children all over South Africa to thrive.

If you or your organisation feel similarly we would appreciate your support in making thriving children a reality.

The paediatricians who serve on the executive committees do so as volunteers.

However, we require administrative support to run all our activities.

This in turn allows us to keep up to date with the needs of our members who are on the ground working for the children in our country.

Your contribution would aid in the execution and planning of our educational activities, the maintenance of our website and perhaps allow us to undertake special projects that arise in line with our vision and mission.